What Do Different Film Ratings Mean?

In the beginning, there was nothing. People could have put any film out, regardless of how gory, swearword-y, or violent it got. Obviously, back then (before the 1930s), movies were an entirely different universe compared to the motion pictures we see today. Then, in 1930, the Lord said, “Let there be a film rating process as some movie material may be inappropriate for children.” The Motion Picture Association of America (MPAA) introduced something called the Hays code. They had a rating board for movies with just a list of key points known as “Don’ts” and “Be Carefuls.”

Then, in 1966, the Lord, through the MPAA president Jack Valenti, said, “This system sucks, we need another one!” They started changing things in 1968, and with a few tweaks here and there, we received a rating system that’s been in power for over 50 years now. In charge of the administration of these “new” MPAA ratings is the Classification & Ratings Administration (CARA).

But we’re not here to bog you down in the details of the movie ratings’ history. Today, every movie comes with a rating symbol, a stamp, if you will. However, many of us don’t even know what that means. What is PG-13, and how is it different from an R-rated movie?

As a rating, general audiences signifies that a movie is suitable for all viewers, regardless of age. If you watch G-rated movies, you needn’t worry about leaving the cinema insulted by what your kids have seen.

Movies that have young children as their target audience fall into this category. These are kids’ movies, usually animated, such as Ratatouille, Monsters Inc., Toy Story, and so on. Basically, if Pixar and Disney made the animated movie, it’s probably OK.

If you have young kids, you must check what rating a movie has. Not all animated movies have the G-rated stamp. For example, there are movies like The Sausage Party and Heavy Metal that may look cute and cartoony at first. But that is only until they start opening their mouths or taking their clothes off. That’s why the GA is a thing so that you don’t have to cover your child’s eyes while watching a cartoon.

The PG rating means that the movie is usually suitable for children. However, parents should be wary of some of the scenes in it. For instance, if you see a PG-rated movie, in all likelihood, it won’t contain anything that would be inappropriate for kids aged eight or over. PG movies allow some bad language, but nothing too foul (things like crap instead of the other one). When it comes to sex talk and nudity, they can only portray rare innuendos and nudity with no further context. The movie can mention drugs only in a negative way, and they cannot glorify any weapons or dangerous situations.

As you can see, PG movies may not be the most fitting for your toddler. Still, they are welcoming to children who can handle a bit of added fun that will prepare them for real movies with real situations and people.

Before the 1980s, there was no stopgap between PG and R ratings. Back then, it was either-or. But, when the 80s came, parents started voicing their concerns over some PG-rated movies that children couldn’t really watch. For example, Gremlins and Indiana Jones both received a PG rating, and the parents thought they were too violent for a ten-year-old.

That’s why we now have the PG-13 rating. Unlike regular PG, which is more of a suggestion for parents, the wording with this one is a bit more to the point: “PG-13: parents strongly cautioned.” This rating represents that a specific movie may have some scenes, language, opinions, etc., that might not be suitable for children under 13. The first time they issued this rating was in 1984. The “history maker” was a war movie Red Dawn, starring Charlie Sheen and Patrick Swayze. 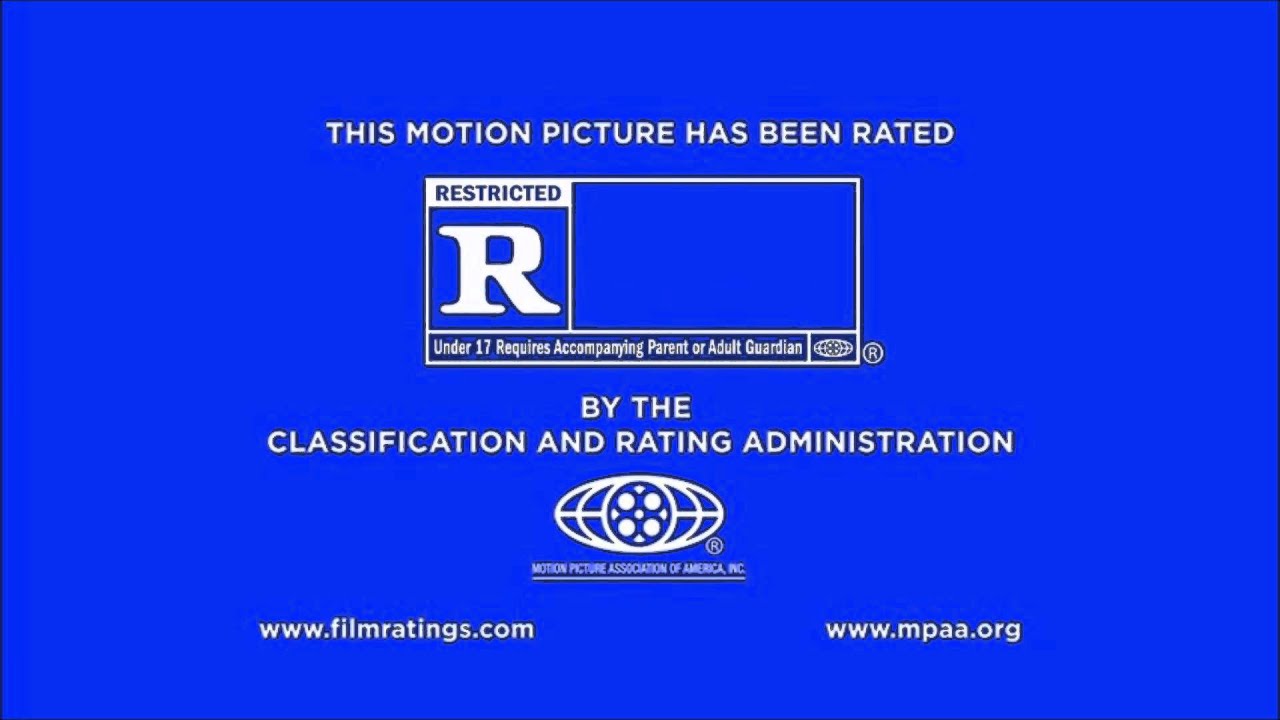 The letter R stands for “restricted.” As we’ve said above, before 1984, R was the next step after the PG rating. This rating informs parents that the movie contains some adult material in it. With this rating, parents decide on their own whether children aged 16 or less should see this movie. It’s not forbidding (if it were, it would be F-rated, right?), but youngsters would only be able to watch such a movie if an adult were accompanying them.

In Tennessee, the R rating went up to 18 years of age instead of 17. Additionally, if a cinema allows a youngster to go to an R-rated movie without an elder accompanying them, the Tennessee law regards it as a misdemeanor. They’ve changed this law in the meantime, as many lawmakers saw this as against the First Amendment.

This rating is another one that came to be after a few revisions of an older system that was in place. Before they introduced NC-17, the MPAA had an X rating after R. The X rating represented that a movie contained strong adult material, including full nudity, profane language, violence, drug abuse, and so on. Everything you can imagine in a movie was here. This rating meant that no children under 17 could see the film, accompanied or not.