Ever since the beginning of the Covid-19 health crisis, things haven’t been the same. This unfortunate event shook everyone and everything to their core. And just like every other industry in the world, the movie business is in deep trouble. But how do big studios plan to prevail and once again rule our lives?

The answer to this question is still somewhat unknown. But, we can all speculate that there are glimpses of possible solutions that will help turn the situation in their favor. From premiere delays to streaming services, the industry shows admirable resilience. So, let’s delve a bit deeper into the world of movie making and Covid-19. 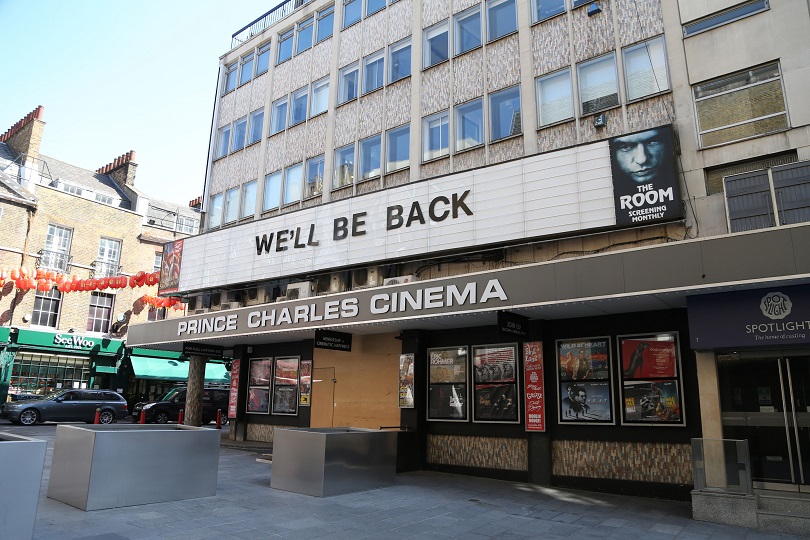 At the start of it all, lockdowns were a favorable option most countries around the globe enforced. It meant that all nonessential businesses and places where large numbers of people would gather would no longer work. And since cinemas are just that, they were among the first to close down. Needless to say, this shook both the theaters and the studios playing their movies inside them.

Simply put, cinemas attract crowds of people who sit next to one another in tight spaces. And seeing how this is the perfect way for the virus to spread, no one was willing to risk another local outbreak because of people watching a flick. And so, Covid-19 affected movie theaters and made a bunch of them go broke. Stories of old, local cinemas closing indefinitely flooded the news and social media.

In some ways, you could say this benefited Cineplex cinemas and theater chains as they were always in a better financial situation than their non-corporate counterparts. Namely, it eliminated competition. But some are still active, and there’s no doubt they’ll bounce back once everything goes back to normal. That’s if this pandemic doesn’t take years for us to find a vaccine, or it just weakens and becomes flue-like.

The closing down of theaters didn’t just affect people working there. It also directly fired shots at major movie studios. Films like Christopher Nolan’s “Tenet,” “Trolls World Tour,” and “Wonder Woman 1984” were all supposed to come out when Coronavirus became global. Major box office money was lost, and big studios couldn’t afford to wait for everything to get back to normal. It was clear that they needed a plan.

Luckily for them, technology came a long way since the last big pandemic. Nowadays, people stream all sorts of stuff via the internet. From games to TV series, we watch all sorts of content on our PCs and laptops. This meant that Hollywood studios who couldn’t wait for the situation to become somewhat normal again began featuring their movies on platforms such as Netflix, HBO GO, etc.

Some even went with 48-hour rental options for users. You could pay to watch the movie, and it would be available on your device for two days. Sure enough, people bored while sitting at home began to subscribe to content in great numbers. Yup, major capital won once again as people threw away their money for binging generic series and even worse mainstream movies. 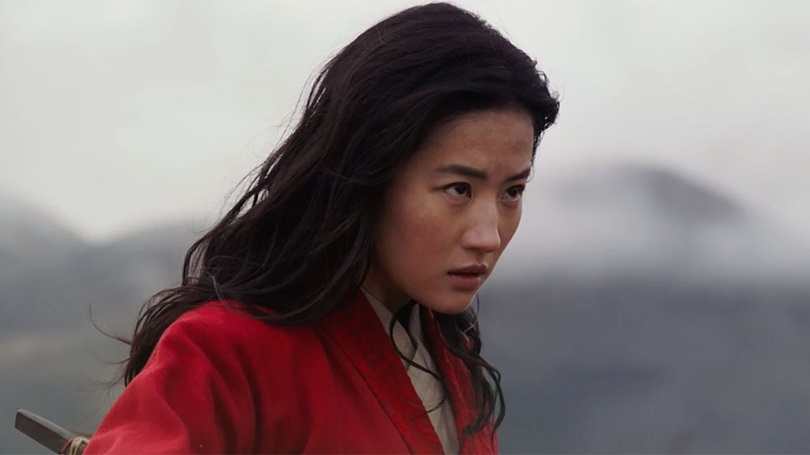 Although it’s a much different situation now than at the beginning of 2020, movie studios delay releases of their movies still. They don’t feel it’s lucrative to have their blockbusters play in half-empty theaters with safety regulations on. And it’s nothing strange. Cinemas that work these days are a lot more different from what they were before Covid-19 struck.

Most release dates are pushed to late 2021, as it’s a common consensus that by that time, most things will be somewhat normal. Still, no one can guarantee that. Covid-19 is hitting theaters as hard as it’s killing people right now. Who knows how many great movies and series will be lost due to this situation?

Some studios took a major risk releasing their movies as PVODs (premium video on demand) and got something from it. “Invisible Man,” “King of Staten Island,” and many more did great financially thanks to streaming. But none of them were multimillion budget titles that could only make their money back by playing in cinemas. Either way, the future is wide open for possibilities, both good and bad.

Since the severity of the death rate from the virus is a lot less alarming than initially thought, cinemas and theaters all over the world opened up during the summer. Unfortunately for them, people were and still are scared for their safety. Movies in theaters aren’t drawing the same amounts of people as they did pre-pandemic.

Families and couples are not willing to risk their safety by going to the cinema when movie studios are streaming new releases online. The logic is — better safe than sorry. And that’s perfectly fine. Covid-19 is a weird disease, and no one’s sure how it’s going to play out if you get infected.

Some studios were aware of this, and they made changes. From limited amounts of seats to plexiglass walls between them, they try to encourage people to come and feel safe. But it will take more than that to get their revenue back up.

Why Cinemas Will Bounce Back

Will audiences come back to the cinema? Well, definitely yes. It’s just a matter of time. Not only will people become bored with not being able to enjoy their lives the way they did, but they will also long to see a brand-new movie open up in a crowded yet safe theater.

Innovations are coming along just fine. Different types of halls, fewer seats, and more cleaning will become a norm in the future. Also, you’ll no longer wait in line for your ticket. You’ll buy them via an app or online. No one will want to risk coming in contact with an asymptomatic person.

Food and drinks will also come by an app. Seeing how they’re an easy way of having people infected, beverages and snacks won’t work the same as before. Some theaters already have pods for people to sit inside. This way, people from the same household don’t risk being in contact with others. For example, with those obnoxious kids french-kissing next to them or that one guy who doesn’t stop munching on popcorn while something interesting is happening on the screen.

All in all, life will continue with or without the virus. It has to. Therefore, you shouldn’t worry about missing out on some major Hollywood movies. There will be plenty of Godawful pandemic movies coming out when this is all over. Believe us.