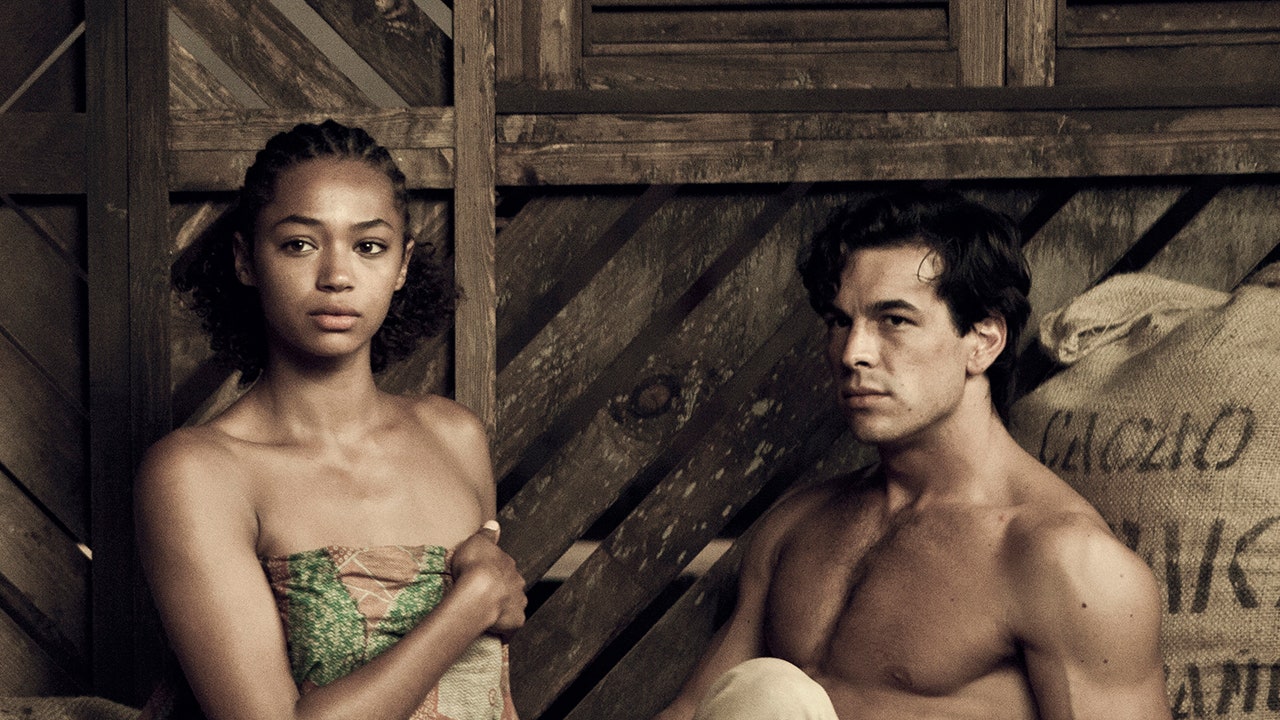 How Are Sex Scenes Filmed for TV and Movies?

Movie director Jean-Marc Vallée talked in an interview about filming sex scenes with Reese Witherspoon for the movie “Wild.” Some of the scenes simulate sex, which gets a bit rough, and he talked about the challenges that came with filming such a love scene.

How on-screen sex happens is not something we think about a lot. You go to see Fifty Shades of Grey, and you watch Jamie Dornan and Dakota Johnson have some fun, but you don’t know if they really had fun. If you think about it, it’s weird to shoot something like that. Imagine you’re on the set of Game of Thrones; there are fifty crew members around you and a director talking to you through the megaphone. And while all of that is happening, how can you simulate passionate sex and make it believable? It is strange, isn’t it?

In this article, we’ll check out how they actually do it, and, of course, like with anything in Hollywood, it starts with a contract.

Before an actor agrees to film a specific movie, they go through the negotiation phase. Basically, movie producers and actors (their agents) negotiate what they expect the actor to do and how much they’re going to pay them. This contract regards many different aspects of the business, from how much time it will take to not allowing the actor to work on other projects.

Furthermore, they also sign something called a nudity rider, which is the part of the contract that arranges nude scenes. With this nudity rider, producers specify what exactly they want from the actor — partial nudity, full nudity, sex act simulations, and so on. The actor then agrees to that, and they establish the paycheck. So, if you sign a rider that mentions only partial nudity, they can’t ask you to do a full sex scene.

Not Everyone on the Crew Gets to Watch the Scene

Usually, there are many crew members at a movie set. There are sound engineers, the camera crew, the director, makeup artists, costume designers, and the list goes on. At times, there can be over 30 people present while the actors are shooting a scene.

That is, however, not the case with a sex scene. When there’s a scene that involves nudity, they usually use a closed set with only the necessary people around. Most of the time, that’s one cameraman, the director, and the sound guy. The rest have to leave to allow the actors to feel more natural about it.

Another movie director, Adrian Lyne, spoke about his experiences with shooting a sex scene. In particular, he talked about the movie “Fatal Attraction,” starring Michael Douglas and Glenn Close. He said that, besides the two actors, there were only three more people on the set. Lyne had to behave like a cheerleader. He tried to get them to be more confident about what was going on.

He also mentioned that Douglas and Close would always drink a glass or two of champagne. That would make everyone less nervous about the whole ordeal, and everything would flow more naturally. However, they made this movie in 1987, back when drinking alcohol before a sex scene was almost a policy. According to Lyne, today, that’s not as common as it once was.

The Scenes Are Choreographed

Besides a small number of people present and a bit of alcohol to lighten the mood, the script is also there to help the actors. They write most of these sex scenes in full detail in terms of choreography. They tell the actor exactly what he needs to do. For example, there should be only two kisses on the cheek, a lick on the neck, then duck down to leave the frame, and so on.

When you have detailed choreography, there’s virtually no room for improvisation. As a result, you don’t have to worry about whether you’ll do something wrong that might upset your colleague. You simply know precisely what to do, which makes it more like a rehearsed dance than actual sex. Although, we’ve all heard stories of Hollywood actors rehearsing their scenes beforehand to make them believable!

When you shoot a sex scene for a movie or a TV series, the environment in which you do it is pretty sterile. There are crew members just flapping around, and there’s also a script and choreography you need to follow to the letter. All of that makes it a passionless situation, so most actors don’t really feel like doing it — they just act it out.

Any cookies that may not be particularly necessary for the website to function and is used specifically to collect user personal data via analytics, ads, other embedded contents are termed as non-necessary cookies. It is mandatory to procure user consent prior to running these cookies on your website.