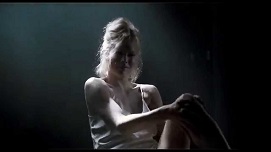 Since the beginning of the 20th century, the magic of the silver screen has been capturing the interest of all demographics. Back then, this new art form gave us a previously unavailable escapist outlet for all our dreams, fears, and desires. The movie medium gave us a chance to explore and live someone else’s life. And so, authors and moviemakers began to show us all sorts of controversial things and ideas.

Unfortunately, the scene soon became oversaturated with cheap and generic plots. Predictability was always the trope of the mainstream, not just the cinema. But, amid all the uninspired titles came more diverse and exploitative pieces of art.

Our article aims to list a few of the most sexually provocative movies of all time that successfully broke the mainstream. Let’s get to it! 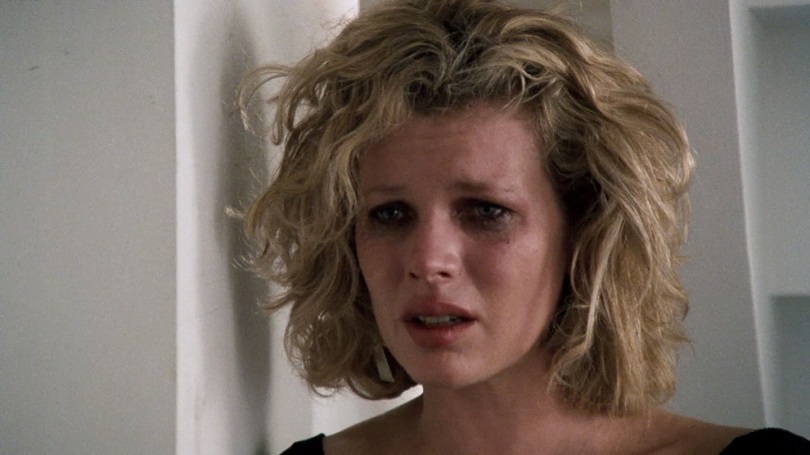 The film tells the story of a young and successful woman who falls for a handsome Wall Street yuppie. Even if the synopsis doesn’t sound that radical, Mickey Rourke’s character is. John Gray is a man who’s into full-on kinky sex that he projects on the young and naive Elizabeth McGraw. His desires and fetishes soon become borderline obsessive and dangerous, making the climax of the movie thrilling and suspenseful.

The second film on our list is “Basic Instinct.” Fresh off “Total Recall’s” success, the legendary Dutch director Paul Verhoeven brought us a modern noir classic. Unlike “9 ½ Weeks,” Verhoeven’s movie was a huge box office hit. It’s still a favorite for the newer generations who were a bit too young to watch it when it came out.

Verhoeven is no stranger to violence and gore (cf. “RoboCop”), but this time he took things even further. The movie shows a violent scene of rape. Also, at the time, gay rights activists would complain about it because, in their eyes, it showed queer relationships as obscure and weird. Either way, the movie is still a must-watch for anyone looking for nudity and violence.

A secret society, masks, perversions, and Stanley Kubrick — what could go wrong? Well, nothing. People didn’t get it. They wanted a straight story with a cohesive beginning, middle, and end. Unlucky for them, the movie was never about real-life and mundane. “Eyes Wide Shut” is psychological, unlike Marvel superhero movies.

The last film on our list had to be “Brokeback Mountain.” For a movie to show full-on gay sex and explore queer relationships is still somewhat controversial. And sure as hell, Ang Lee’s romantic drama stirred lots of homophobic cages back in 2005. “Brokeback Mountain” is one of the prime examples of how good both Jake Gyllenhaal and Heath Ledger are as actors.

Unfortunately, Ledger is no longer with us. But knowing that he starred in one of the most controversial Hollywood movies of all time remains somewhat of a comfort. It’s a complex emotional story of two cowboys falling in love with one another. Their lives revolve around an unforgiving society and a time when homosexuality was deviant and punishable by law.

Unlike most films on this list, “Brokeback Mountain” was critically acclaimed. It’s still a perfect example of how queer cinema doesn’t have to be associated with John Waters and old exploitation art movies. Of course, there’s nothing wrong with Waters. He’s a legend no matter what. But our interest was, once again, in mainstream Hollywood pictures, and “Brokeback Mountain” was just that.

SEE: 15 Things You Might Not Know About Brokeback Mountain

You could say why [name of the movie] was controversial and wilder than the picks on our list, but that wasn’t the point. Once again, we’re here for mainstream flicks. Sure, “Y Tu Mama Tambien” by Alfonso Cuaron has wild scenes, but it’s not a major Hollywood movie. You can add “Blue Is The Warmest Color” and “Stranger by the Lake,” but they’re French films.